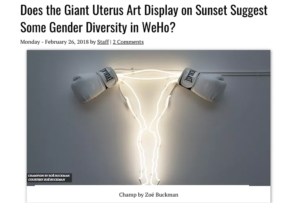 “West Hollywood, a city known for its gay male culture (and the explicit sexuality that comes with it) clearly is showing some gender diversity. There were those sold out performances of the “Vagina Monologues” at the City Council Chambers on Feb. 17 and 18, performances featuring well-known locals such as lesbian activist Ivy Bottini, City Councilmember Lindsey Horvath and former Councilmember Abbe Land. And tomorrow there will the installation of a large and bright uterus on the corner of Sunset Boulevard and Sweetzer Avenue at the Standard hotel. Unlike the penile symbols that occasionally were screened in the front window of the former Andrew Christian store on Santa Monica Boulevard, the giant uterus is actually a work of art.” 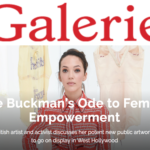 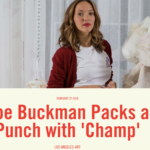 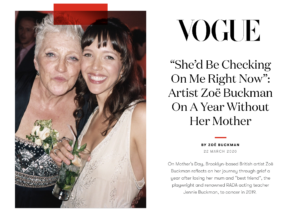 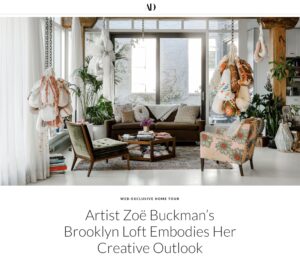 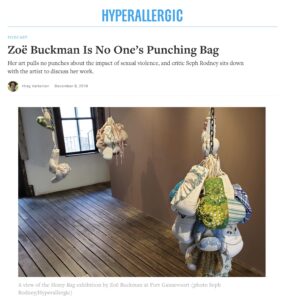 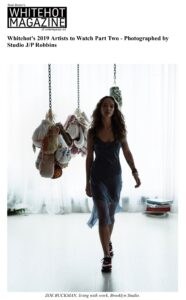